How The Few Rule the Many 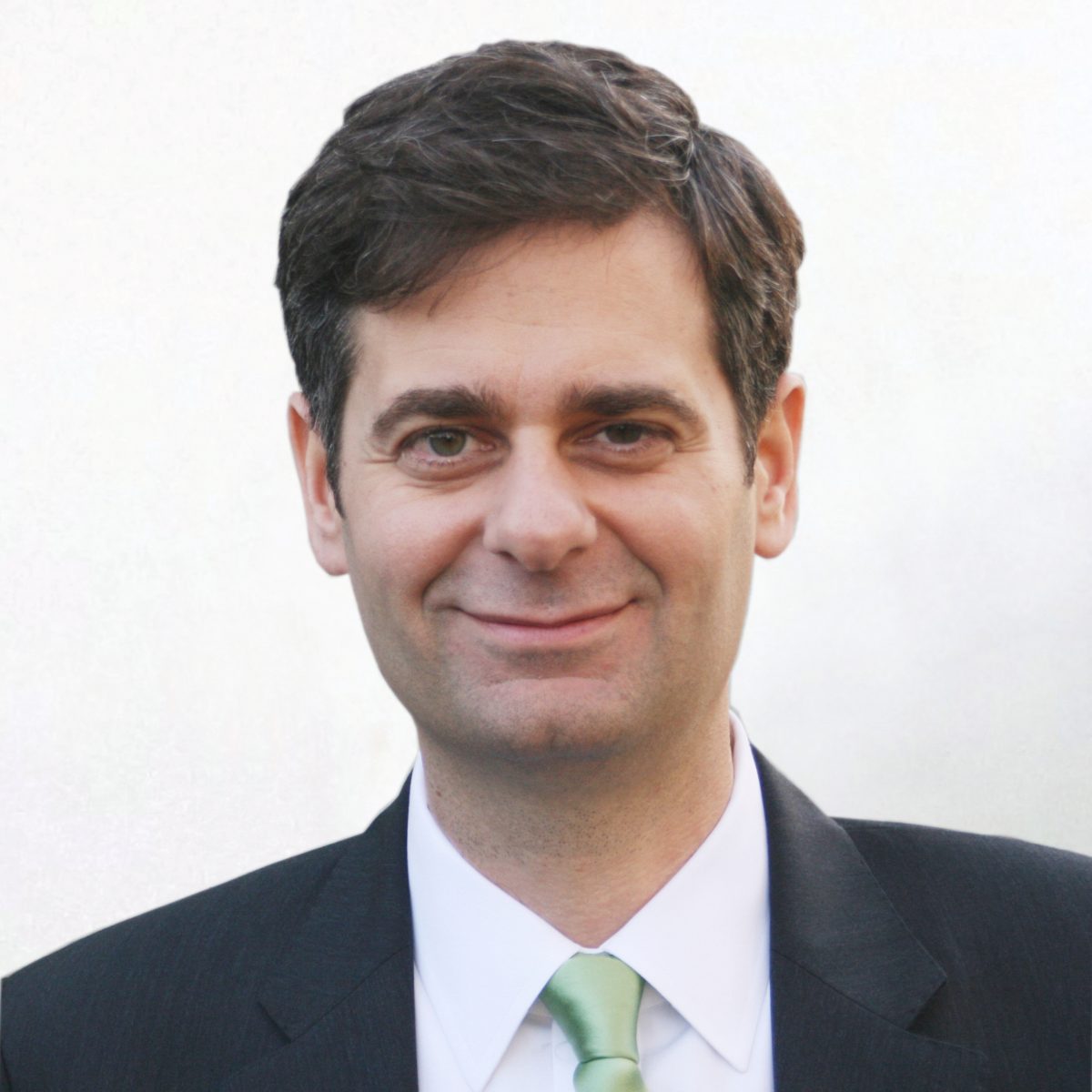 The following opinion piece by MapLight President Daniel G. Newman first appeared in The Hill under the title "Time to Restore Our Democracy."

Growing up, I learned that democracy is about what most of the people want. That’s what’s fair. Majority rules.

But in national politics, the few rule the many.

Donald Trump, of course, won office with the votes of 63 million Americans. Hillary Clinton gained the votes of 66 million. The few rule the many.

And what’s more, the few ruling are whiter, older, and more male than the country they represent.  This is no accident or happenstance. The rulers have rigged the rules to disempower the majority. This has been a deliberate strategy of the ultrarich for years.

Nancy MacLean’s recent book “Democracy in Chains” exposes the path these ultrarich political donors are using to consolidate power, through the previously unexplored archive of economist James McGill Buchanan. Buchanan knew that a functioning democracy with majority rule would lead to taxation of the wealthy minority to support public services. Buchanan, with the interests of the rich in mind, concluded that majority rule was a problem.

Buchanan sought rules to give outsize power to the wealthy minority, and limit the power of themajority. “The problems of our times,” he said, “require attention to the rules rather than the rulers.”

He also sought to distract the majority from the problems of increasing inequality by directing voter frustration at public institutions, rather than the anti-democratic rulers.

“Democracy in Chains,” combined with the Jane Mayer’s seminal book “Dark Money,” expose the anti-democratic goals and stealth means of the ultrarich working to make sure that government works only for the rich, not for the majority. The Koch network of political groups is the leader in this anti-democracy effort. They also depend on keeping the true sources of funding of political campaigns secret, because sunlight on their plans would scuttle them.

If we want self-government by the many, we need to place our collective attention not only on the next election, but on changing the rigged rules that led us here.

Taken together, several targeted reforms would go a long way toward re-establishing majority rule.  To begin with, we should limit the power of mega-donors and corporations to fund political candidates who then do their bidding once in office.  Publicly funded elections for Congress would increase thevoice of everyone without the means to spend thousands of dollars on campaign contributions, forcing elected officials to listen to all of us – not just those with large bank accounts.

Transparency for all political campaigns – federal, state, and local – would help counter the stealth influence of the ultrarich minority by exposing their manipulations. Voters in North Dakota and South Dakota can vote yes on important transparency ballot measures next month.

To combat gerrymandering, in which politicians limit voter power by choosing their voters, states can move toward independent redistricting commissions – currently in place in only a handful of states. This election, voters in Colorado, Michigan, Missouri, and Utah have a chance to put a major collective dent in gerrymandering with votes to create redistricting commissions. To confront the majority-hostile Electoral College system, the National Popular Vote -- an interstate compact that is already law in multiple states -- provides a path to have the president elected by popular vote without requiring a constitutional amendment.

Ranked choice voting, already in use in Maine and in multiple cities across the country, allows people to vote for their first, second, and third choices, instead of settling for the lesser of two evils. It expands the range of political debate and decreases the negative attack ads so corrosive to our politics.

The opponents of majority rule in the U.S. have been laser-focused on rigging the rules of democracy so that the few rule the many. It’s time for the majority to be equally focused on unrigging these rules, in order to have a country governed by all the people.