Huawei and its U.S. Suppliers Increase Spending on Lobbyists in Face of Trade Deadline 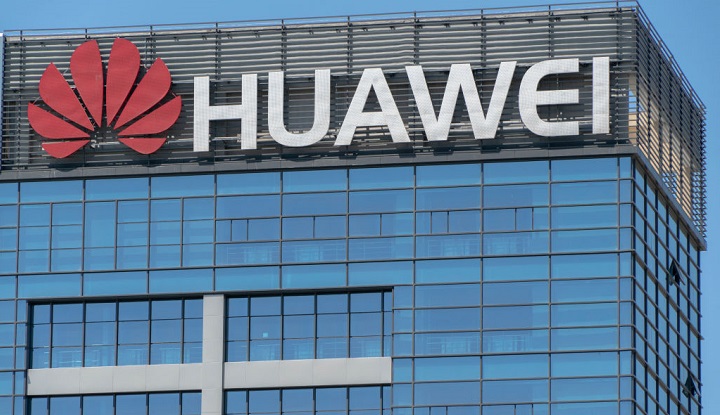 An executive order banning U.S. companies from dealing with Chinese telecom giant Huawei Technologies spurred the company and its U.S. suppliers to boost their lobbying expenditures by more than 20 percent during the first half of the year, according to a MapLight analysis.

Huawei has spent $583,500 on lobbying during the preceding three years. This year, however, it has already shelled out $155,000 -- almost as much as the $165,000 spent during all of 2018. Citing national security concerns, the Trump administration has set an Aug. 19 deadline for U.S. companies to stop selling parts and software to the Chinese company.

Huawei is a crucial customer for many U.S tech companies, purchasing $11 billion worth of components from them during 2018 alone. Major U.S. semiconductor companies such as Intel and Qualcomm, have lobbied for a rollback of the ban.

Intel, the largest chipmaker in the U.S., spent $710,000 more on its lobbying efforts this year than during the first half of 2018. Intel began working with Subject Matter, a lobbying firm with ties to Senate Minority Leader Chuck Schumer, D-N.Y. The Semiconductor Industry Association, who arranged meetings between the government and tech firms to discuss the ban, also paid $60,000 this year to Subject Matter.

Qualcomm, which receives 10 percent of its revenue from Huawei, increased its spending from $3.9 million in the first half of 2018 to $4.3 million in 2019. Earlier this year, Qualcomm hired the lobbyist firm American Continental Group, which includes David Urban, a lobbyist for the embattled Chinese telecom giant ZTE and a former senior advisor to the Trump campaign.

Texas Instruments, which receives between 3 percent and 4 percent of its total revenue from Huawei, is the only company that has cut its lobbying expenditures. The Dallas company slashed lobbying spending by $270,000 from the first half of 2018.

President Trump indicated his interest in easing the ban and allowing business with Huawei after a June meeting with Chinese President Xi Jinping. Commerce Secretary Wilbur Ross said licences to trade with Huawei would be issued “where there is no threat to U.S. national security.” Meanwhile, Intel, Micron Technologies, and Texas Instruments have resumed limited shipments to Huawei, determining that components made outside the U.S. do not violate the ban.

Despite Trump’s softened stance, Sens. Tom Cotton, R-Ark., and Chris Van Hollen, D-Md., have introduced a bill that would require the approval of Congress before the ban is rescinded. A companion bill has been introduced in the House by Mike Gallagher, R-Wis.