In Illinois, 9 House Candidates Have Raised a Million or More 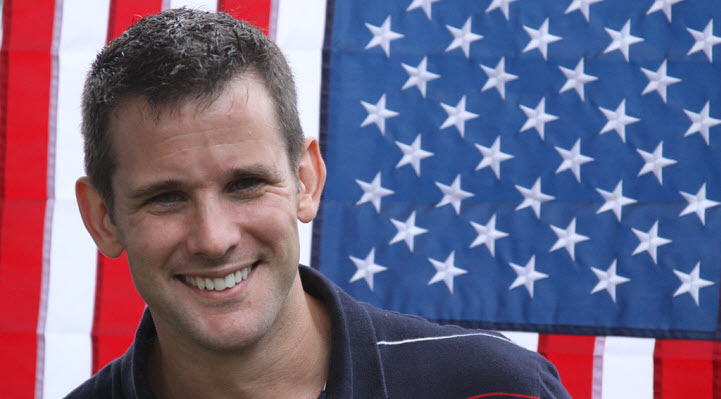 On Tuesday, March 18, 2014, primary voters in Illinois will go to the polls to decide which candidates for the House of Representatives and Senate should be on the 2014 midterm ballot for another term in office. So far nine candidates trying for a total of 18 House seats have raised over $1 million.