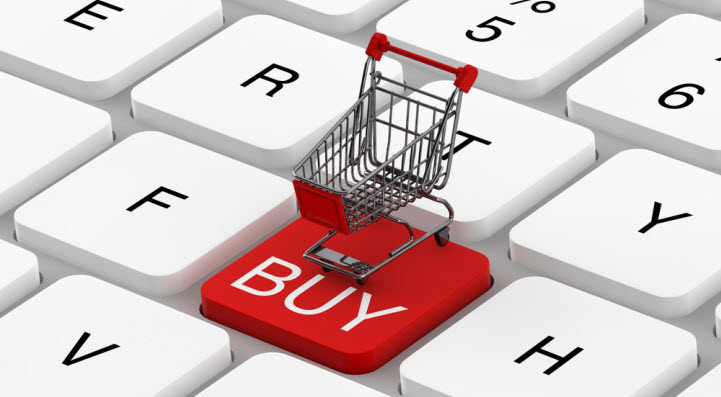 By a vote of 69-27, the Senate passed a bill on Monday that would require online retailers to collect and distribute sales taxes according to the tax laws of the fifty states.

Under current law, retailers are only required to collect sales taxes for online purchases originating in states where they have a physical presence. The Senate's bill is supported by national brick-and-mortar chains and Amazon, both of whom would gain a competitive advantage by the increased burden the bill would place on small and mid-size retailers that sell online (the bill exempts businesses with less than $1 million in annual sales). Opposition to the bill is being led by eBay, which has organized a coalition of small online retailers and activated its sellers to lobby Congress on the bill.

Data: MapLight analysis of campaign contributions from interest groups that have taken a position on S. 743 (Marketplace Fairness Act) to members of the Senate from January 1, 2007—December 31, 2012. Contributions data source: Center for Responsive Politics

Methodology: MapLight analysis of campaign contributions from interest groups that have taken a position on S. 743 to current members of the Senate, from January 1, 2007—December 31, 2012. Contributions data source: OpenSecrets.org