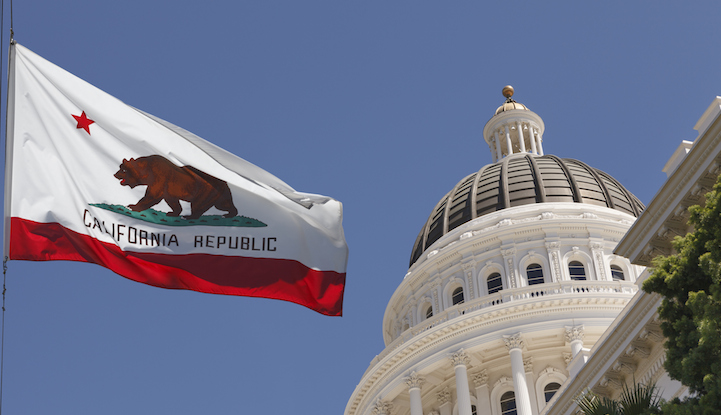 California’s major internet service providers and their trade association have contributed more than $1 million to members of the California Assembly since January 2017, according to a MapLight analysis.

The amendments, which removed a ban on internet providers charging fees to content providers, were authored by Assemblyman Miguel Santiago, a Los Angeles Democrat who received more than $29,000 from Comcast, Verizon, AT&T, Charter Communications, and California Cable and Telecom Association -- more than 78 of the 80 Assembly members.

Scott Wiener, a Democratic senator from San Francisco who sponsored the California bill, pledged to continue working toward a solution but said the current measure “no longer protects net neutrality and is not worth passing.”

Explore the chart below to see the top California Assembly recipients of money from Comcast, Verizon, AT&T, Charter Communications, and California Cable and Telecom Association.

Contributions to current members of the California Assembly from Comcast, Verizon, AT&T, Charter Communications, and the California Cable and Telecom Association during the 2017-2018 election cycle as available from the California Secretary of State's Office as of June 21, 2018.