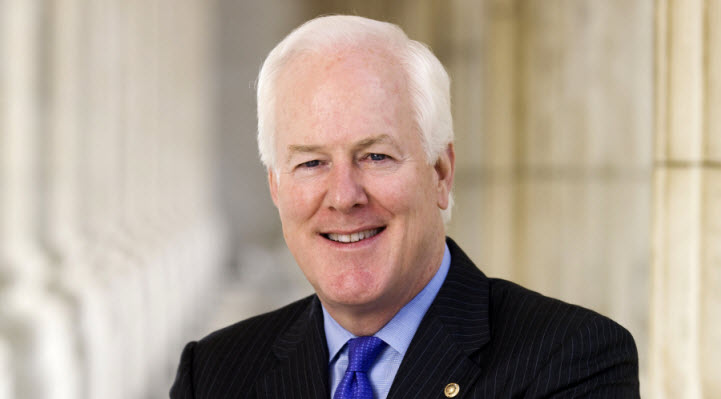 Senator John Cornyn, R-Texas, defeated his Republican challengers yesterday in Texas in the first primary election of the 2014 midterm elections. Cornyn has financed his re-election campaign with contributions from some of the largest and highest profile American companies, from a range of industries including energy, finance, and defense.