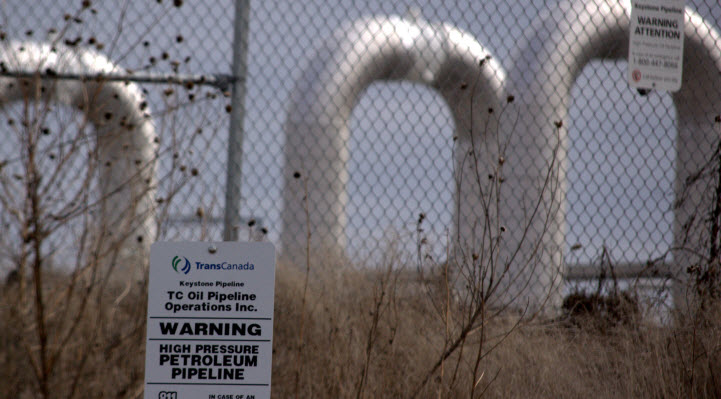 On May 22, the House of Representatives approved a bill (H.R. 3) that would deem TransCanada's Keystone XL pipeline project approved for construction without a presidential permit and without further environmental review.

The bill has little chance of passing the Democratic-led Senate, and it faces a veto threat from the White House.

Data: MapLight analysis of campaign contributions from interest groups that have taken a position on H.R. 3 to members of the House between January 1, 2011—December 31, 2012. Contributions data source: OpenSecrets.org.