Labor-Intensive Industries Back Bill to Put NLRB on Pause 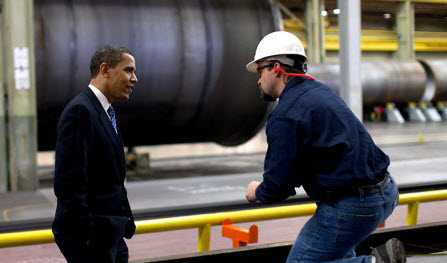 On Friday, the House of Representatives passed a bill (H.R. 1120) that would suspend all work of the National Labor Relations Board until legal questions about how some of its members were appointed are resolved. The NLRB is in charge of safeguarding union formation elections and investigating allegations of unfair labor practices.

In January, the D.C. Circuit Court ruled that President Obama had exceeded his constitutional authority by making recess appointments to the board while the Senate was in pro-forma session. The NLRB is in the process of petitioning the Supreme Court to review the ruling.

DATA: MapLight analysis of reported contributions to current members of the House since July 1, 2010 - June 30, 2012.