Manufacturers of Forever Chemicals Give Generously to House Members 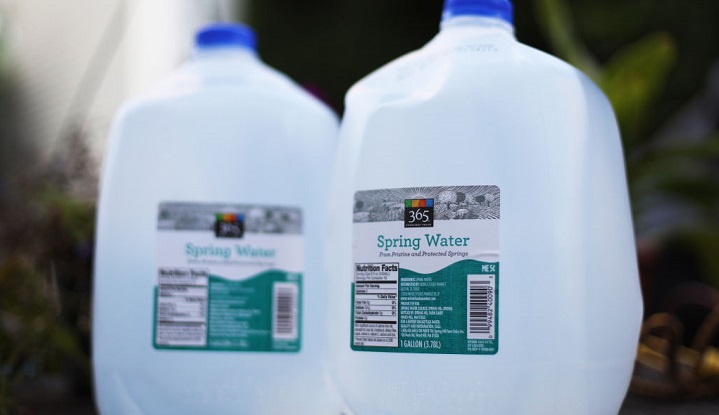 Jugs of water in Haverhill, MA in July of 2019 are pictured following testing that found PFAS in select bottled water brands.
Photo by Erin Clark for The Boston Globe via Getty Images.

Opponents of a bill to give the EPA more power over hazardous chemicals known as PFAS received 20 percent more in campaign contributions from the chemicals’ manufacturers than supporters, on average. On Friday, the House of Representatives voted to pass the PFAS Action Act, a bill that would designate perfluoroalkyl and polyfluoroalkyl substances as hazardous chemicals. Environmental groups refer to PFAS as “forever chemicals” because they are slow to break down and can contaminate water and risk the health of humans and animals. While the vote fell mostly along party lines, with 247 in favor and 159 opposed, 24 Republicans supported the bill.

The bill, H.R. 535, was opposed by business interest groups like the US Chamber of Commerce and the American Chemistry Council. Opponents are asking for each chemical to be assessed and regulated individually, with results applying across all government agencies. The letter to House members from the Chamber and other business groups said that the federal government “should not address PFAS as a class or with predetermined outcomes.” Even before the bill passed, the executive branch weighed in with a White House announcement that President Trump will likely veto the legislation if it’s approved.

PFAS are also being contested in the judicial branch. The U.S. District Court for the Southern District of Ohio is currently weighing the case of Hardwick v. 3M Company. Hardwick is a firefighter who is seeking restitution for the presence of PFAS in his blood serum, claiming that chemical manufacturers knowingly exposed people to harmful chemicals and misled the public about the dangers. Archroma, Arkema, Asahi Glass, Chemours, Daikin, Dyneon, DowDuPont, and Solvay are also defendants in the case as the largest producers of the chemicals.

MapLight analysis of Federal Election Commission campaign contributions data from the top manufacturers of PFAS and their employees to members of the House of Representatives during the 2018 & 2020 election cycles. Data retrieved on 1/9/20.