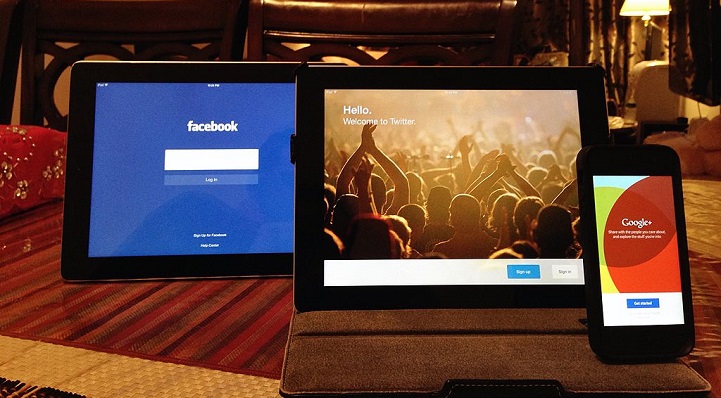 MapLight joined the Center for Democracy & Technology (CDT) and more than a dozen civil society organizations in calling on members of the Senate Committee on the Judiciary to oppose S.4632, the Online Content Policy Modernization Act, which is scheduled for a markup this Thursday.

The draft legislation, introduced by Lindsey Graham (R-S.C.), contains amendments to Section 230 of the Communications Decency Act that would weaken social media companies' liability protection if they removed or restricted access to content that did not fall within limited categories of objectionable content (i.e., material that is “obscene, lewd, lascivious, filthy, excessively violent, harassing,” or "promoting self-harm, promoting terrorism, or unlawful").

Not only would the bill hamper platforms' ability to counter disinformation, but it could also give additional leeways to malicious actors using digital deception tactics to suppress the vote of politically marginalized communities, increase divisiveness in political discourse, and undermine trust in democratic institutions.

Over time, Section 230 has become a shield to protect the business interests of rich and powerful technology and social media companies and is overdue for reform.  But any attempt to bring a measure of accountability to online service providers should increase their incentives to moderate egregious content -- and this proposal does the exact opposite. This legislation would only contribute to the rampant spread of false, misleading, and hateful speech online, and deprive Americans of the transparency to properly evaluate political messages.

Click here to read the full letter to members of the Senate Committee on the Judiciary.

The Online Content Policy Modernization Act, which borrows language from a separate bill Sen. Graham recently introduced with Senate Commerce Chairman Roger Wicker (R-Miss) and Sen. Marsha Blackburn (R-Tenn), is the latest attempt by GOP lawmakers to retaliate against social media companies for countering the spread of harmful and/or deceptive political content -- a practice that is alleged to be politically biased. A Pew Research Center survey conducted in June found that 90% of Republicans and independents who lean toward the Republican Party believe that social media sites intentionally censor political views they find objectionable.

Last August MapLight joined Common Cause, Free Press, Rock the Vote and Voto Latino as plaintiffs in a lawsuit challenging the Trump administration’s May 28 executive order that seeks to punish social-media companies for fact checking the president’s online posts.