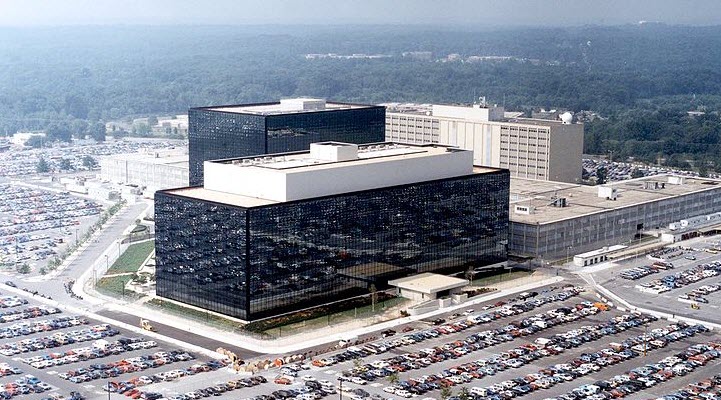 As the federal government's collection of data has expanded in the past decade under the Patriot Act and other surveillance programs, one set of companies has seen a big financial benefit: the private contractors that work with the Department of Defense and the National Security Agency (NSA) to analyze the data. According to the Washington Post, as much as 70% of the NSA's budget goes to pay private contractors like Booz Allen Hamilton, the company Edward Snowden, the leaker who released information about the PRISM surveillance program, worked for. Since passage of the Patriot Act in 2001, Congress has repeatedly voted to extend the government's authority to collect data on citizens.

Today, the Senate Armed Services Committee will hold a closed oversight hearing on the National Security Agency electronic surveillance program and the Senate Subcommittee on Financial and Contracting Oversight and the Senate Subcommittee on Efficiency and Effectiveness of Federal Programs and the Federal Workforce will hold a hearing to examine the clearance process for determining which federal contractors and employees can access classified information.

Data: A MapLight analysis of campaign contributions from employees and PACs of select companies listed as doing 'top-secret work' according to the Washington Post Top Secret America Project to campaign committees of current members of the 113th Congress, from January 1, 2007—December 31, 2012. Contributions data source: OpenSecrets.

*Includes contributions from Northrop Grumman Shipbuilding prior to its spinoff on March 31, 2011.