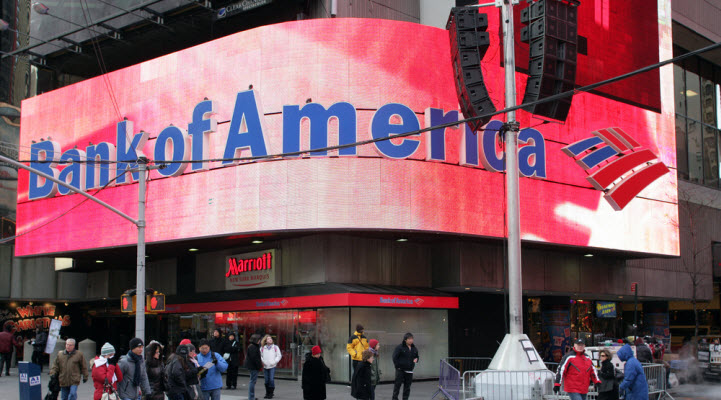 Rep. Melvin Watt, D-N.C., has been nominated by President Obama to head the Federal Housing Finance Agency, which oversees the quasi-governmental mortage giants Fannie Mae and Freddie Mac. If confirmed for the position, Watt would be responsible for making decisions regarding the future of Fannie Mae and Freddie Mac, which were taken into conservatorship in 2009. One key question facing the FHFA right now is whether to allow struggling mortgage borrowers in the private market to refinance with a reduced principal through Fannie and Freddie.

Watt's congressional district includes the headquarters of Bank of America, and he has raised large sums for his campaign from BofA and other banks with interests in the mortgage market, including JPMorgan Chase, Wells Fargo, and Citigroup.