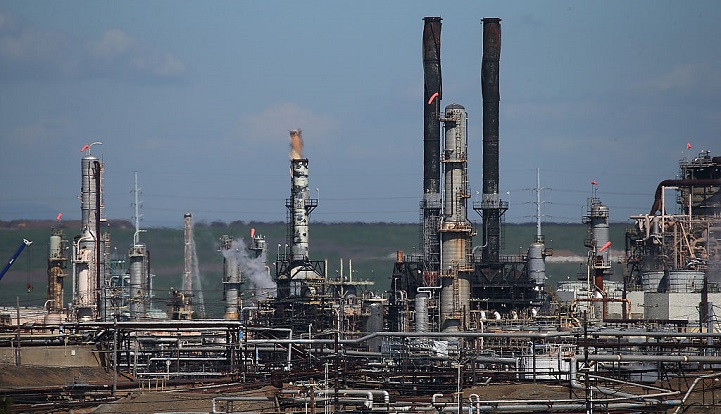 A trade association representing oil and gas interests and its members have contributed $170 million to California political campaigns since 2001, according to a new data analysis from MapLight.

The Western States Petroleum Association (WSPA) represents oil interests in Arizona, California, Nevada, Oregon, and Washington. WSPA members include multinational oil companies such as Chevron, ExxonMobil, BP, and Valero. According to a MapLight analysis of data from the California Secretary of State, WSPA and its members have contributed more than $112 million to ballot measure campaigns, $8 million to state candidates, and $50 million to other California political action committees and party committees.

Chevron tops the list of political donors from WSPA’s membership, contributing $89 million overall since 2001, the first year in which online data is available. Aera Energy has contributed the second most at roughly $40 million, and Valero is third at $13 million. In addition to pouring millions into campaigns, WSPA augments its political influence with a massive lobbying presence in Sacramento, topping the list of lobbyist spending in California in the third quarter of 2017.

MapLight analysis of campaign contributions from the Western States Petroleum Association and its members to candidates, ballot measure campaigns, and other political committees in California since 2001. Figures are based on itemized records, aggregated by employer or affiliate organization. All numbers are based on latest data made available by the California Secretary of State as of November 8, 2017.