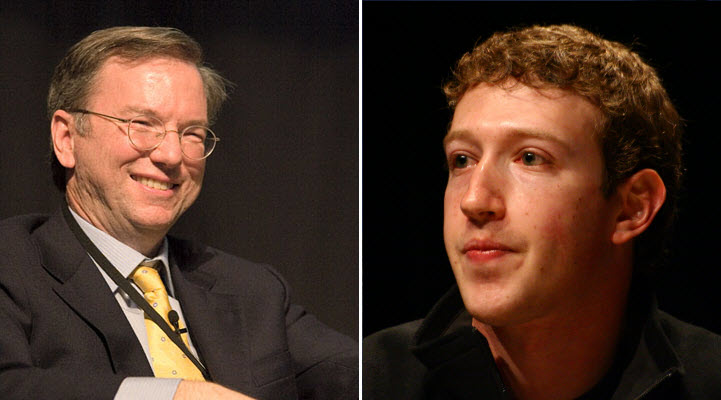 On Wednesday, the House Intelligence Committee marked up and approved CISPA, a cybersecurity bill that has drawn intense opposition from the same Internet rights organizations that led last year’s fight against SOPA.

Unlike SOPA, however, CISPA divides open-Internet advocates and web companies. On the provisions of CISPA that deal with information sharing, groups like the Electronic Frontier Foundation and the ACLU see potential for Internet users' privacy to be violated by companies and the federal government. On the other hand, Internet companies stand to benefit from language in the bill that would provide them with legal immunity for violating privacy laws while carrying out the information sharing program. With SOPA, many elements of the bill that open-Internet advocates opposed also threatened the profit model of many companies that are built around the open web.

Both bills have had bipartisan support in Congress, but there is one key difference in the landscape of political influence around them: several high-contributing companies that were vocal opponents of SOPA have not expressed opposition to CISPA, and, in fact, some of these companies belong to trade associations that publicly support the latter bill.

Data: MapLight has analyzed contributions to Congress since 2009 from the PACs and employees of key tech companies that have taken public positions against SOPA or CISPA.

Methodology: MapLight analysis of campaign contributions from the PACs and employees of key tech companies opposing SOPA and CISPA to candidate committees of current members of Congress since Jan. 1, 2009, based on latest available data from FEC as of April 9, 2013.