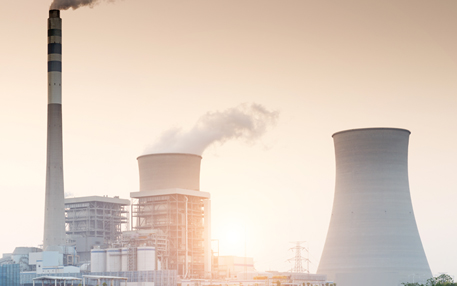 Feb. 18, 2015 -- Top representatives of the nuclear energy industry are gathered in Washington this week for the Platts’ Annual Nuclear Energy Conference. Scheduled to speak are industry heavyweights like Bill Pitesa, the chief nuclear officer at Duke Energy, and David Brown, the senior vice president for federal government affairs at Exelon.

The nuclear energy industry is facing a crisis of sorts. In 2012, the Nuclear Regulatory Commission (NRC) approved construction on a new facility, the first plant to receive approval since 1979. The nuclear plants that are currently operational are getting older, and the industry is pushing to extend their lifetimes.

About MapLight: MapLight is a 501(c)(3) nonprofit, nonpartisan research organization that tracks money's influence on politics. If our work has been helpful to you, please consider supporting us.