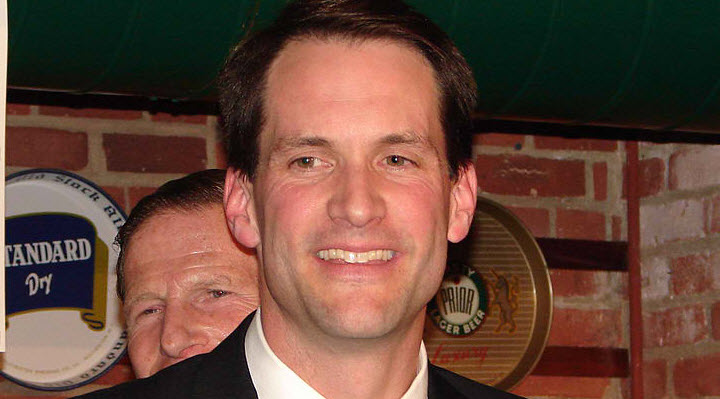 House Representative Jim Himes (D-CT) recently spoke with the New York Times about the fundraising system in Congress. “It’s appalling, it’s disgusting, it’s wasteful, and it opens the possibility of conflicts of interest and corruption," he said. "It’s unfortunately the world we live in.”

Earlier this month, Himes voted in favor of a bill (H.R. 992) in the House Financial Services Committee that would repeal most of Section 716 of the 2010 financial reform bill, Dodd-Frank, which requires banks to spin off their derivatives activities into separate affiliate institutions that do not have access to federal bank subsidies. Himes is a key Democratic supporter of H.R. 992: he joined with House Representative Randy Hultgren (R-IL) to co-introduce the bill, and he has been vocal in defending it against criticism from the Democrats.

According to the New York Times, lobbyists from Citigroup literally wrote much of the Hultgren-Himes derivatives bill. Citigroup was Himes' top funder last election cycle.

MapLight analysis of campaign contributions to the House of Representatives from January 1, 2007—December 31, 2012.