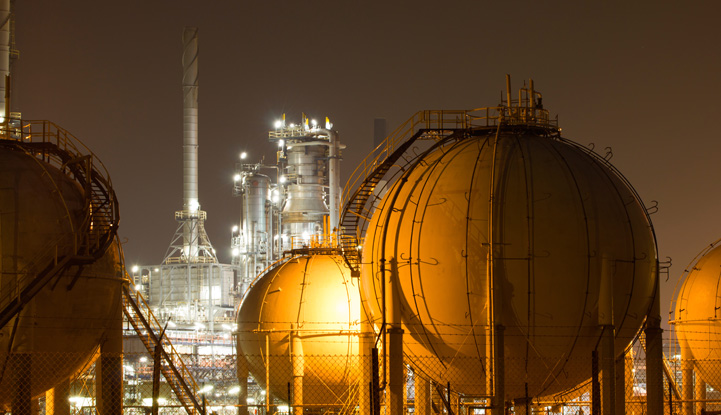 Jan. 30, 2015 -- On Wednesday, the House passed H.R. 351 (277-133), which requires the Department of Energy to expedite its decisions regarding natural gas export facilities. With the current surplus of cheap American natural gas, energy companies are seeking to export the fuel, which is experiencing increased demand in Europe and elsewhere.

American companies have been seeking federal approval to export natural gas since prices plummeted in 2009. In 2012, Houston-based *Cheniere Energy, Inc. received the first federal permit to export LNG. Besides Cheniere, the Energy Department has approved three other applications, which, along with the required environmental review, can take years and cost tens of millions of dollars to complete.

Since January 1, 2014, 27 entities have submitted applications to the Energy Department. H.R. 351 seeks to speed up the approval process by requiring the Department to rule on permit applications within 30 days of receiving a completed environmental review. Among the many dozens of companies involved in financing and operating the 27 proposed facilities, nine have political action committees (PAC).

The nine companies include organizations that are applying to own or operate an LNG export facility, like California energy giant Sempra Energy, or have ownership stakes in LNG facilities, like Wall-Street bank Morgan Stanley and its relationship with Wentworth Gas Marketing LLC..

*Cheniere, whose CEO topped the list of highest paid executives in 2013 at $142 million, plans to spend $10 billion on the project to convert gas into liquefied natural gas (LNG), so it can be shipped abroad in specialized tankers.