Secrecy at All Costs: A Timeline of Facebook’s Obstruction of Research 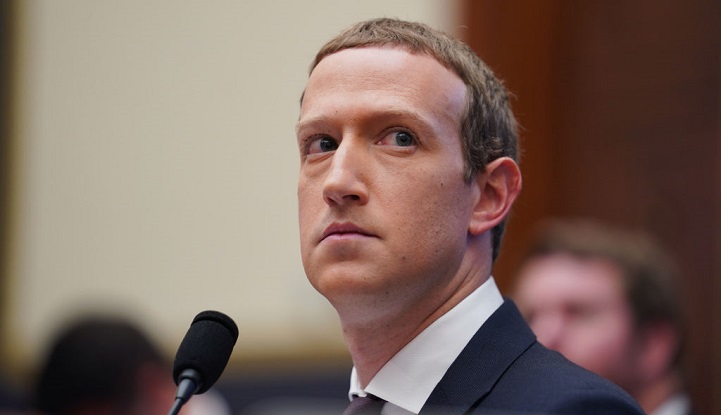 For years, it’s been clear that Facebook is no friend to transparency. The company has gone to extreme lengths to limit researchers’ access to data and even hide its own internal research when it doesn’t like the results. Last week, the Wall Street Journal published the “Facebook Files,” documenting — with the help of a whistleblower — alarming examples of Facebook’s efforts to hide internal research showing its platforms cause grave harms to kids and teens, increase divisiveness in our society, and allow disinformation to run rampant and threaten our democracy.

Below, we document the recent history of Facebook curtailing access to data analytics tools, bullying researchers who expose the platforms’ shortcomings, delaying external audits, and hiding and undercutting internal research that may damage its public image.