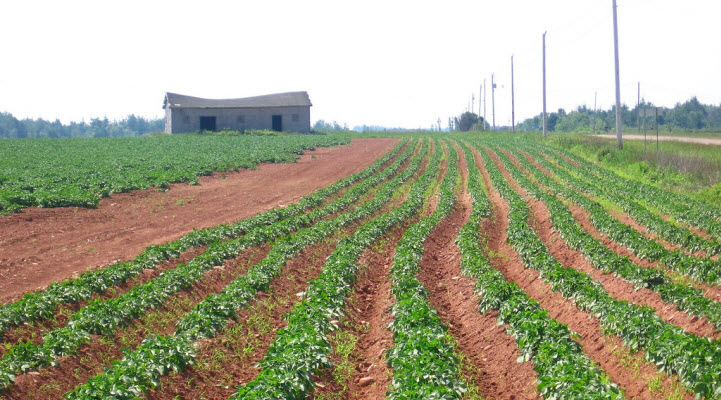 The Senate has scheduled a final vote on passage of the Farm Bill for Monday. Earlier today they voted 75-22 to end debate on the bill and proceed towards passage.