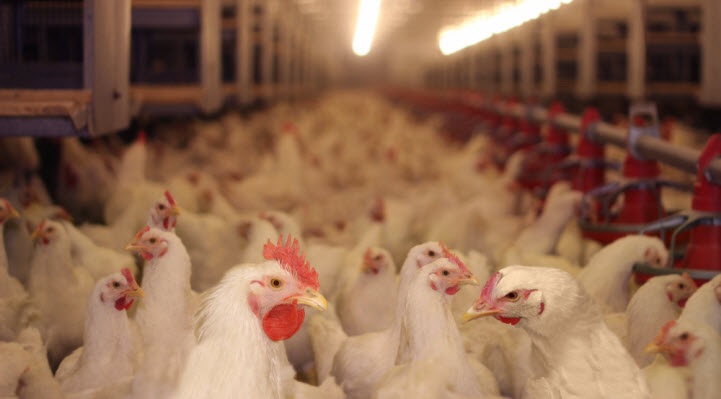 Yesterday, the Senate passed the Agriculture Reform, Food, and Jobs Act of 2013 (S. 954) by a vote of 66-27. The bill would reauthorize many of the nation's food and agricultural programs while reducing funding for food stamps, farm subsidies, and environmental programs.

The bill is opposed by conservative groups, like Freedomworks and the Heritage Foundation, for proposing too much spending, and by dairy farmers who oppose new milk supply limits. Supporters of the bill include the crop insurance industry, which would see a boost under the bill's commodity provisions, and the biotechnology industry, which fought off an effort to add GMO labeling language to the bill.

Data: MapLight analysis of campaign contributions to members of the Senate from interest groups supporting or opposing  the bill according to MapLight from January 1, 2007 - December 31, 2012. Contributions data source: OpenSecrets.org