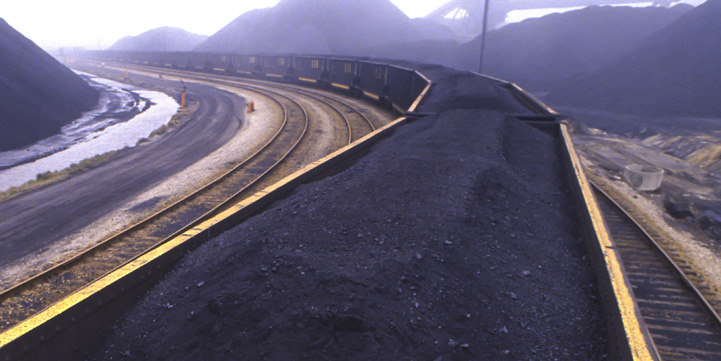 November 19, 2015 -- On November 17, 2015, the Senate passed joint resolutions S.J.Res.23 and S.J.Res.24, each by an identical vote of 52-46. These resolutions block Environmental Protection Agency (EPA) rules designed to address climate change: S.J.Res.23 strikes an EPA rule on greenhouse gas emissions, while S.J.Res.24 strikes an EPA rule on carbon pollution emission guidelines. The votes come ahead of an international climate change summit that will begin in Paris on November 30. According to data gathered by MapLight:

MapLight analysis of campaign contributions from PACs and employees of the coal mining industry to members of the U.S. Senate from April 1, 2009 through March 31, 2015. Contributions and interest group data source: OpenSecrets.org.