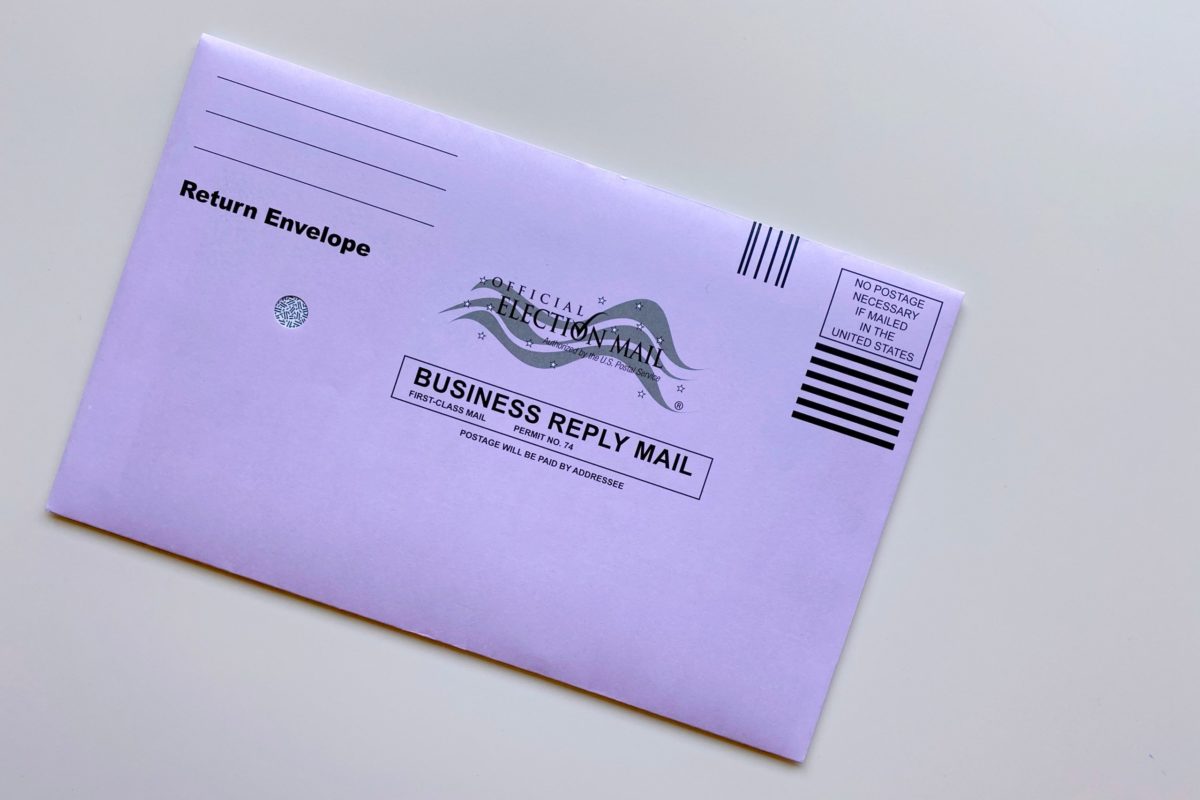 Today Decode Democracy joined a coalition of civic organizations urging major social media and technology companies to take steps to limit the spread of online disinformation ahead of the California recall election on September 14. In a letter addressed to the leadership at Facebook, Twitter, Google and YouTube, we point out that the same online disinformation narratives that plagued the 2020 election are making a resurgence in California, threatening to confuse voters, depress turnout, and interfere with the democratic process as Californians mail-in ballots and prepare to head to the polls.

“In the past several weeks, baseless claims about the integrity of California’s vote-by-mail process, the impact of Covid-19 on voting, and additional conspiracy theories debunked by independent fact checkers have spread online,” the letter signed by more than a dozen organizations states. “As election day approaches, the problem is likely to escalate unless your platforms take immediate action. We know from the measures you put in place last year that limiting the spread of election-related disinformation is possible — if you make doing so a priority.”

Ahead of the 2020 general election, large social media and technology companies implemented measures to limit the spread of disinformation related to the election by enhancing content moderation, labeling disputed or inaccurate information and highlighting authoritative sources of information.  Since then, the platforms have largely failed to keep such measures in place. In the letter, the groups outline concrete measures and explanations why immediate actions are necessary to protect the integrity of the California recall election and democratic processes overall, including:

“It’s not enough for large technology and social media companies to occasionally ramp up efforts to fight disinformation when the spotlight is so bright it can’t be ignored,” said Ann M. Ravel, Policy Director at Decode Democracy and former Chair of the Federal Election Commission. “A strong democracy requires voters to be able to access reliable, trustworthy information. That’s essential for Californians voting in the recall election, just as it is for voters in local, state and federal elections to come.”