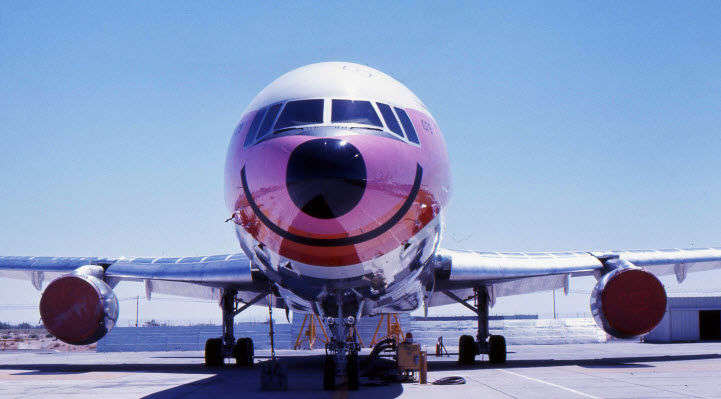 The House of Representatives on Monday, July 28, 2014, passed the Transparent Airfares Act of 2014, a bill that would reverse a 2012 Federal Aviation Administration ruling and allow airlines to advertise airfares that do not include taxes and fees.

The bill was sponsored by Rep. Bill Shuster (R-Pa.) and passed by a voice vote.

Methodology: MapLight analysis of campaign contributions from PACs and employees of the airline industry to members of the House of Representatives, from January 1, 2012 to December 31, 2013. Contributions data source: OpenSecrets.org