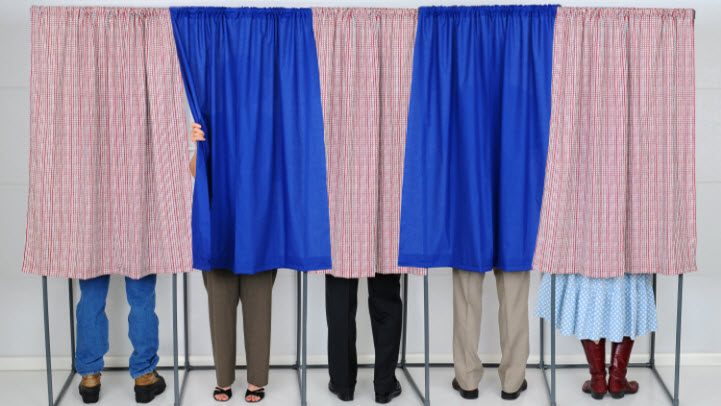 On Tuesday, March 18, 2014, Illinois primary voters go to the polls to determine which candidates for the state's 18 seats in the House of Representatives and one open Senate seat will appear on the 2014 midterm ballot. So far, companies, unions and interest groups have contributed $26.3 million to Illinois candidates running this year for a seat in Congress. Below is a look at the top 10 contributors statewide.