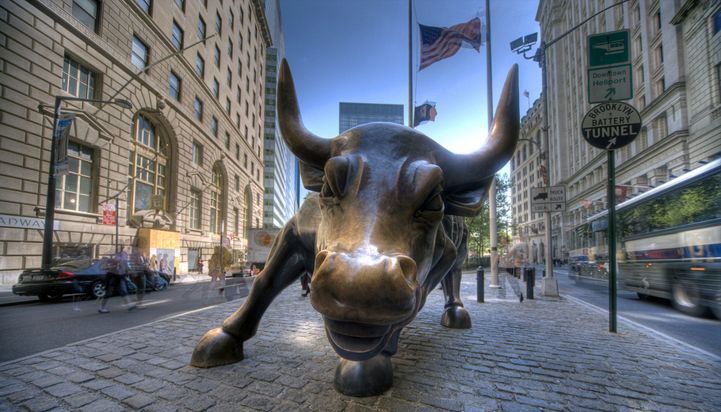 The 2010 Dodd-Frank bill requires banks to spin off their speculative derivatives activity into non-bank subsidiaries (Section 716) that are not eligible for public funding in case of losses. But a bill advancing in Congress, H.R. 992 or the "Swaps Regulatory Improvement Act," would create new exemptions to this requirement that, according to financial reform advocates, would allow banks to keep their publicly-funded backing for almost all of their derivatives activity.

"A vote for H.R. 992 is a vote to expressly allow bailouts of our largest banks on Wall Street," says Americans for Financial Reform in a letter to the House. "At a time when there is bipartisan agreement that subsidies to too-big-to-fail banks must end, this legislation moves in exactly the wrong direction."

The bill was approved by the House Agriculture Committee on March 20th by a bipartisan vote of 31-14. During the debate, Rep. Collin Peterson compared the bill to past votes that many believe facilitated the financial crisis (the Commodity Futures Modernization Act and the repeal of the Glass-Steagall Act), warning his colleagues, "You can vote any way you want, but this could come back and haunt you."

Data: MapLight has analyzed contributions from the PACs of the four biggest commercial banks (Bank of America, Goldman Sachs, JPMorgan Chase, and Citigroup), which collectively hold 93.2% ($208 trillion in notional value) of all derivatives contracts, to members of the House Agriculture Committee since 2009.