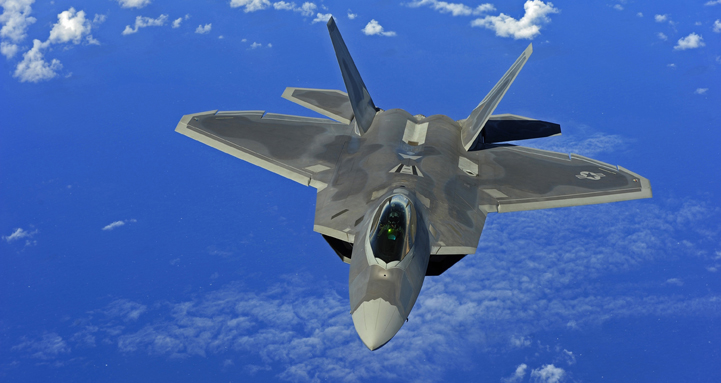 Everett Historical/Shutterstock
Lawmakers on Capitol Hill today are considering a $40 billion spending bill that would continue to fund the Department of Homeland Security (DHS). If passage of this bill fails, the DHS is scheduled to partially shut down at midnight on Feb. 28, 2015. The Senate has already voted 68-31 in favor of the bill, referring it to the House of Representatives for a vote. A Republican counterproposal to fund the department for only three weeks has failed to receive the votes necessary for it to pass, failing with a vote of 203-224.
MapLight looked into the contracts awarded by the DHS to the top 5 contractors and these contractors' political spending. These companies were chosen because they were the top recipients of DHS contracts between fiscal year 2011 and fiscal year 2014 according to USA Spending.

Methodology:
Lobbying: MapLight analysis of federal lobbying disclosure filings from the Clerk of the U.S. House of Representatives between October 1, 2010 and September 30, 2014. Lobbying totals represent money paid by an organization to each lobbying firm for services on all issues. Organizations report total lobbying expenses as a lump sum, which includes both in-house lobbying expenses and amounts paid to (and reported by) lobbying firms that they employ. MapLight calculates a given organization's in-house lobbying expenses by subtracting the total income reported by the lobbying firms that it employs from the company's total reported expenses. In general, filers may round their spending and expenses to the nearest $10,000, and we treat the designation of "Less than $5,000" as a value of $0. MapLight updates its lobbying database daily to capture amendments. Full reports are due on the 20th day of January, April, July, and October.
Contributions: MapLight analysis of campaign contributions to all candidates (including incumbents and new candidates) running for Congress from PACs of DHS contractors from January 1, 2011 to December 31, 2014. Note: IBM does not have a corporate PAC. Contributions data source: Federal Election Commission.
MORE NEWS