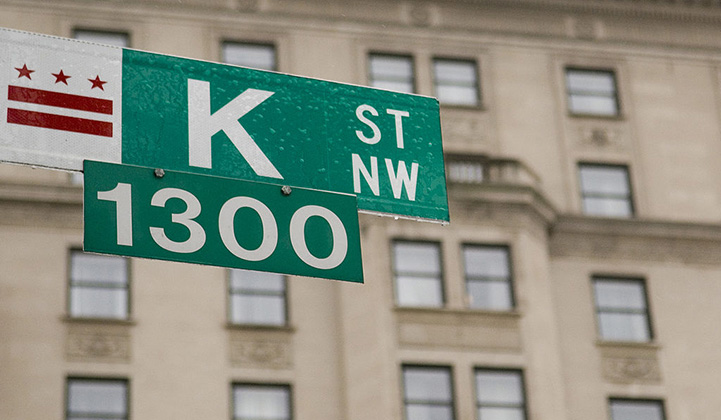 February 17, 2017 -- A prominent Tallahassee lobbyist who represented the Trump Organization for the last four years is opening a new office to exploit his relationship with the president, who vowed during his campaign to “drain the swamp” by curbing the influence of lobbyists.

Brian Ballard, a long-time fixture in Florida politics who was President Donald Trump’s top campaign fundraiser in the key swing state, said earlier this month that Ballard Partners would open an office in the nation’s capital on behalf of clients who would “like to get to know some folks in the administration.”

Although Trump is a resident of New York, the president has numerous business interests in Florida, including Mar-a-Lago, his Palm Beach resort. Trump also has battled state officials for two decades for the right to build a casino in Florida. Between 2013 and 2015, Ballard Partners was paid at least $580,000 to lobby Florida officials, according to the Washington Times.

The Trump Organization, which has been turned over to Trump’s two adult sons and longtime chief financial officer to manage, hasn’t had a lobbyist in Washington since 2001. Ballard represented it in the Florida capital between 2013 and 2016, according to state lobbying records.

During the campaign, Trump frequently vowed to “drain the swamp” by reducing the influence of lobbyists. Since taking office, however, Trump has hired a considerable number of lobbyists. Trump also watered down Obama-era ethics rules that attempted to slow down the “revolving door” of lobbyists entering government service, and vice versa.