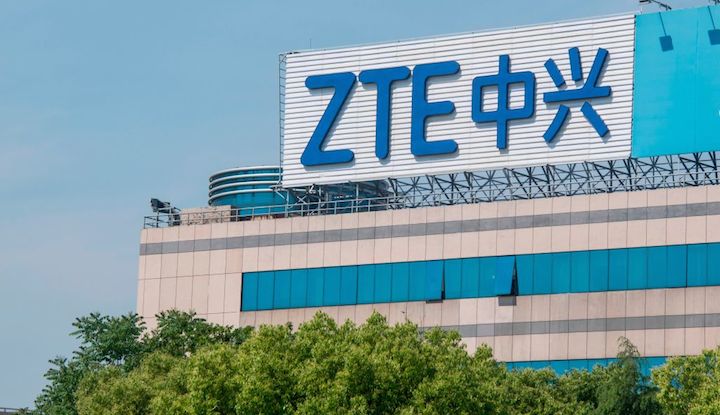 The ZTE logo on an office building in Shanghai in May of 2018.
Photo by JOHANNES EISELE/AFP/Getty Images.

ZTE Corp., the Shenzhen-based company whose lobbyists include former Democratic vice presidential nominee Joe Lieberman, was slapped with a seven-year ban in April 2018 for making false statements about its sales of equipment to Iran. The ban was reversed in July 2018 after it paid a $1.4 billion fine, replaced members of its board, and created a new compliance team.

The increase in ZTE lobbying highlights the ability of foreign lobbying to influence the U.S. government, even when national security concerns exist. The company’s rival, Huawei Corp., currently faces being shut off from U.S. supplies and the U.S. market because of concerns that its equipment could be used for espionage by the Chinese government.