We Need Cooperation Across the Americas to Counter Digital Deception 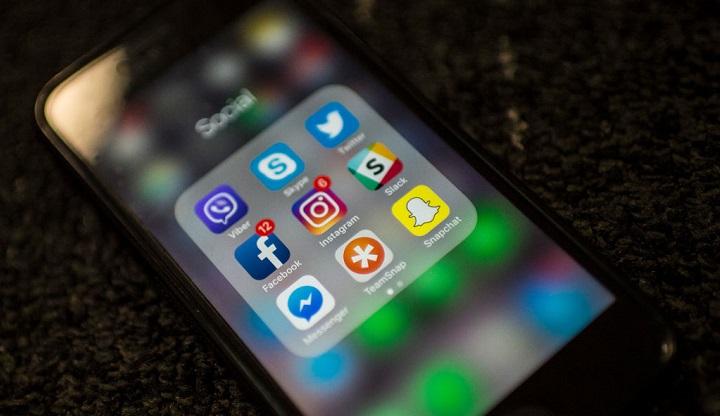 Most people are aware of the digital deception that occurred in the 2016 and 2018  U.S. elections. Opaque online advertising, political bots, and networks of misleading websites – many originating in Russia – all contributed to a storm of disinformation meant to manipulate voters’ political opinions and choices.

What happened in the US, however, is just one example of a global problem. In the run-up to Brazil’s 2018 presidential election, numerous misleading political messages circulated on the popular messaging service WhatsApp. In Mexico, online manipulation and disinformation campaigns have been recorded since 2012, and trolls, bots, and disinformation all spread through social media in the run-up to the country’s July 2018 election. In India’s 2019 elections, false news stories proliferated on Facebook, while messages containing hate speech and misinformation flooded WhatsApp. Similarly, the European Union (EU) has seen a large number of websites and social media platforms spreading disinformation around its elections – following the 2016 Brexit vote, which was the proving ground for misleading internet propaganda.

The global epidemic of disinformation poses an urgent and ongoing threat to democracies around the world. In the US, FBI Director Christopher Wray recently said that the 2018 elections were a “dress rehearsal” for “the big show in 2020.” Despite this, countries are still struggling to combat digital deception.

In March, for example, Canada announced new transparency laws requiring social media platforms to keep a registry of all political or partisan ads they publish. Rather than comply, Google simply opted not to run any election advertising in the country. For Taylor Owen, an associate professor at the Max Bell School of Public Policy at McGill University in Montreal, this pointed to a clear issue. “Canada is not a big enough market to force large scale change by itself,” she told BuzzFeed.

This lack of progress is why, in 2018, MapLight began reaching out to stakeholders across the Americas with the intent of bringing together representatives from governments, the technology sector, and civil society organizations to address this common threat.

Due to the lack of a common governing body, it is not possible for the Americas to replicate the sort of regulations that have been enacted by the EU, such as GDPR. But countries in the Americas share a strong commitment to democracy and could form a specialized task force to address the common issues caused by disinformation. This group would be uniquely suited to propose solutions that could be enacted consistently with the legal framework of each country.

A group working across the Americas would have substantial power first and foremost because of the market influence that these countries together wield. Since May 2018, political advertisers in the US have spent nearly $540 million on Facebook. Brazil has the third-highest number of Facebook users in the world, while Mexico has the fifth. If large markets enact policies, it will increase pressure on companies to comply globally.

In addition, if policies are implemented in one country and prove successful, they are more likely to spread between governments. Working internationally and in an explicitly democratic framework would also remove some of the issues that arise when countries try to tackle the issue on their own, such as the concerns over authoritarianism raised when Brazil formed a task force to combat misinformation before the election.

A working group on digital deception in the Americas could operate similarly to other international advisory bodies, such as the International Panel on Climate Change or the World Health Organization. With the ability to provide international policy advice and the weight of multiple countries within the Americas behind it, such an organization would be able to exert considerable pressure on Google, Facebook, and Twitter to institute comprehensive and effective transparency policies. Additionally, recommendations put forward by the international working group would put further pressure on so-far hesitant national governments to implement protective regulations.

In Brazil’s 2018 presidential election, disinformation sent over WhatsApp was especially deceptive because it seemed to come from trusted family and friends, and because end-to-end encryption prevents outsiders from seeing and pushing back against the messages. In the US, stories seeming to come from various media outlets and spreading over social media have made it harder to discern which news sources are trustworthy. Actions like these all over the Americas have led to legitimate concerns about the impact of foreign and domestic disinformation on democratic processes and the self-determination of voters.

So far, no one country in the Americas has managed to address these issues on its own. An international working group composed of representatives from countries across the Americas, however, could potentially do together what we have been unable to do apart.