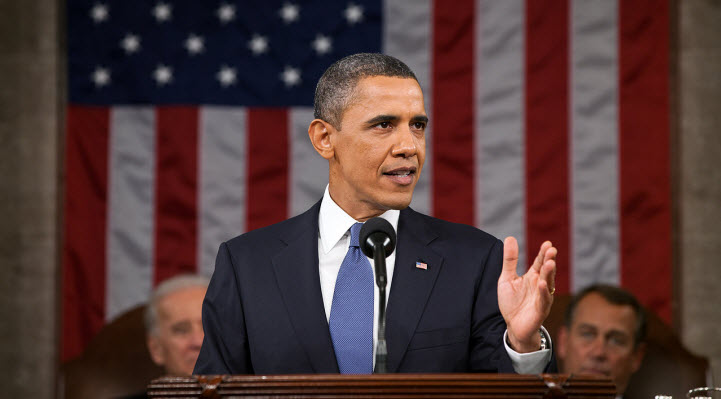 In his 2013 State of the Union speech, President Obama warned Congress that if they did not act on climate change, he would go around them and enact policies to address the issue on his own. "I urge this Congress to get together, pursue a bipartisan, market-based solution to climate change," said Obama. "But if Congress won’t act soon to protect future generations, I will."

Since 2007, certain members of Congress, mostly Democrats but also a few Republicans, have been trying to pass comprehensive climate legislation that would use a market-based system to limit greenhouse gas emissions throughout the U.S. economy. Year after year, the bills have died in the Senate, either refused a markup in committee or filibustered to death on the floor.

Data: MapLight analysis of campaign contributions to members of the Senate from top carbon-emitting interests and interests that are supportive of market-based climate legislation, from January 1, 2009—December 31, 2012. Contributions data source: OpenSecrets.