Why is the Agriculture Committee Deregulating Financial Derivatives? 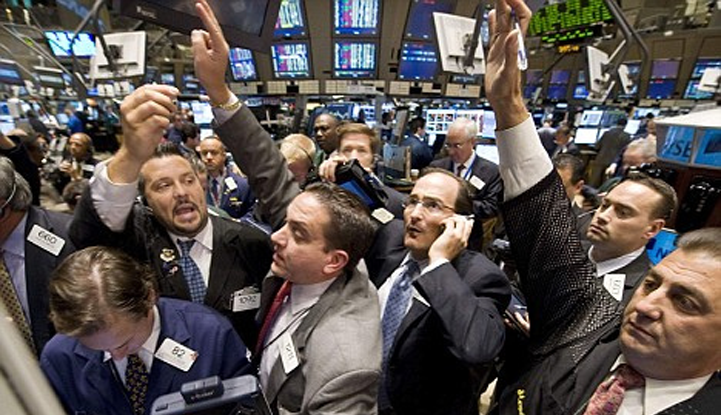 On March 20, the House Agriculture Committee debated and passed seven bills designed to roll back derivatives regulations that were created by Congress three years ago in the Dodd-Frank financial reform bill.

According to the Office of the Comptroller of the Currency, the top four commercial banks—Bank of America, Goldman Sachs Bank, Citibank, and JPMorgan Chase Bank—account for 93.2% of the derivative contracts held for trading. That amounts to $208 trillion in notional value* outstanding in derivatives at these institutions.

Data: MapLight analysis of campaign contributions to members of the 113th Congress since 2009 from the political action committees (PACs) of the top four commercial banks. Data source: FEC.

The following seven bills were approved by the committee—six by voice vote and one, H.R. 992, by a vote of 31-14—and are now awaiting action by the full House or the Financial Services Committee: