Why Obama is Bypassing Congress on Climate 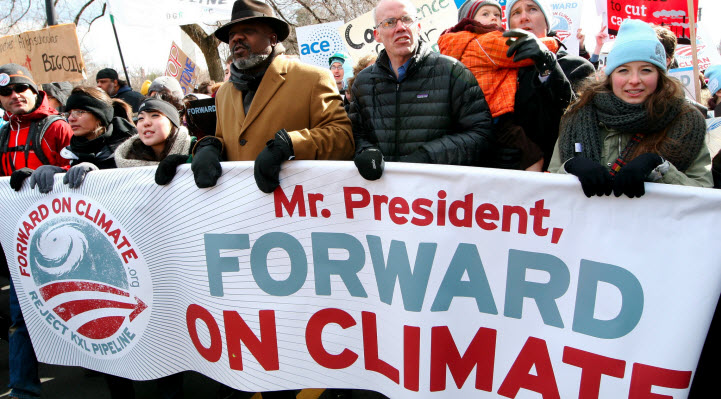 The Obama administration is sidestepping the legislative branch by updating a previously ratified treaty and using it as a basis for a new international climate change agreement. The U.S. Constitution requires that legally binding international treaties be approved by two-thirds of the Senate, but Republican and some Democratic senators who are well-funded by carbon-polluting interests have repeatedly voted against measures to address climate change. The move comes in anticipation of a likely Republican takeover of the Senate after the midterm elections, which would make it even more difficult for Obama to get climate legislation through Congress in his final two years in office.